Did the album of Madonna released in 2019 predict the coronavirus?

On social media, it was claimed that the album that was released by Madonna in 2019 foretold the new coronavirus. However, it is not true. The typewriter appearing in the back cover of the album is one of the typewriters belonging to the famous brand, “Smith Corona”. 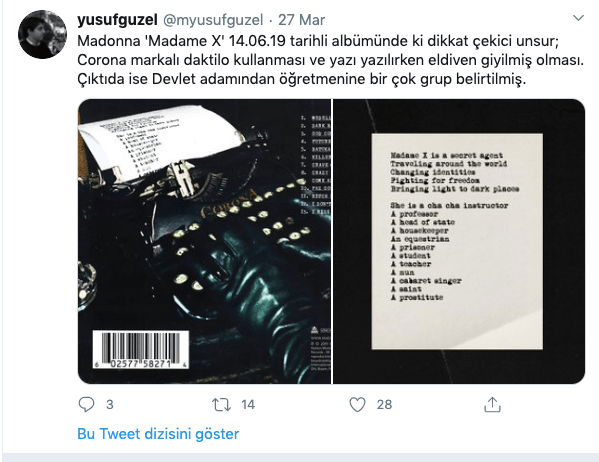 The information bombardment about the pandemic is being accompanied by the illogical conspiracy theories. As an outstanding celebrity, Madonna also became the subject of a conspiracy theory.

Her album released in 2019 was claimed to have predicted the new coronavirus. The brand of the typewriter appearing on the back cover is “Smith Corona” and the professions in the inner pages are about the theme of the album. Madonna said that some professions such as “a professor, a teacher, a cabaret singer” are a part of her character in the interviews at that time. It is obvious that the artistic message in her album was distorted in this claim.

You can see the album’s back cover on e-commerce platforms and the brand of the typewriter in the image as “Corona”. Smith Corona has been in sales for more than 130 years. The typewriter model in the album cover has been sold since the beginning of the 20. century according to the website which has photos of vintage products. 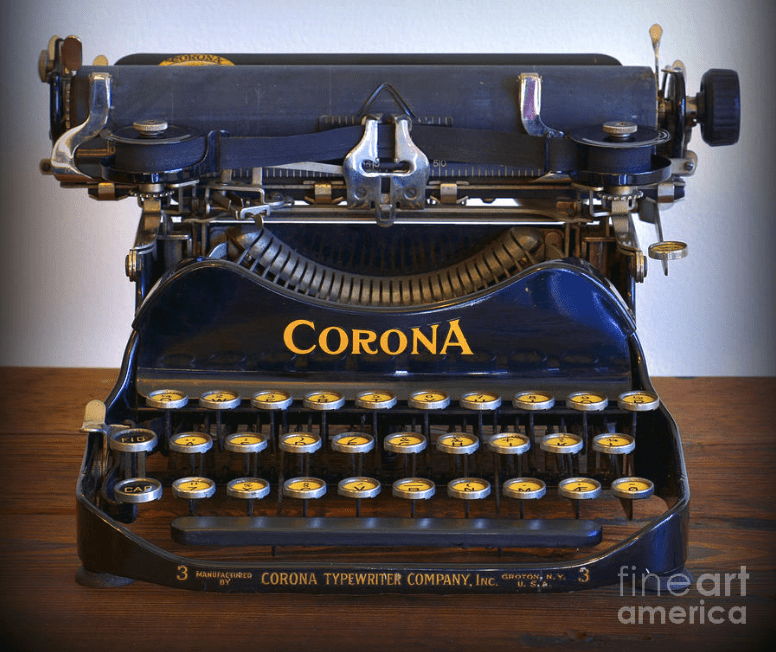 We cannot see the serial number of the typewriter; however, it is exactly the same as the Corona Model 3 in the photograph. When we search for the model on the Typewriter Database in the USA, we see that Model 3 was produced between the 1910s and 1940s.

Also, the releasing date of the album “Madam X” is 14 June 2019, when the COVID-19 epidemic did not start. During the promotion journey of the album, Madonna said in her interviews that “Madame X”, after which the album was named, was the reflection of her personality traits. Madame X is also the name of the theatre script, written by Alexandre Bisson in 1908.

Another conspiracy theory in addition to this claim is that the performance of Madonna in the final of Eurovision Song Contest in May 2019 is the prediction of an epidemic because of the dancers with masks. We see on YouTube that the dancers wore gas masks in the performance. However, the main message of the show was the conflicts between Israel and Palestine. At the end of the show, the dancers with the flags of those two countries were holding each other’s hands. 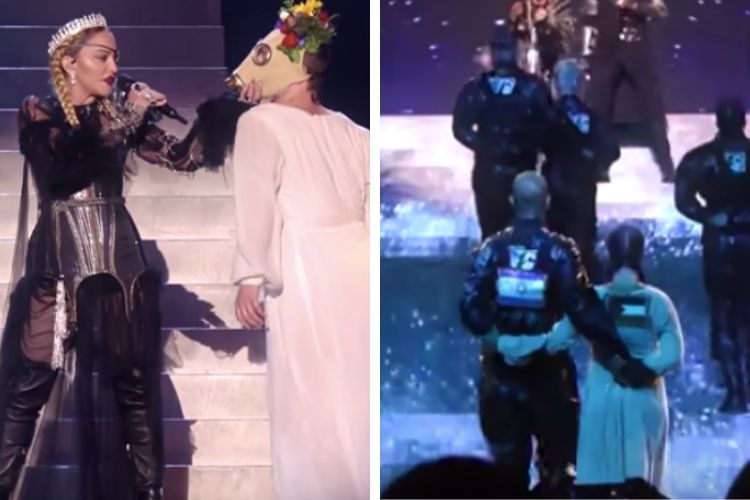 There were the same claims about Tom Hanks, who tested positive for COVID-19 last month, based on his Corona typewriter. The foreign press also reported it.

In conclusion, the Smith-Corona typewriter on the cover of the album released by Madonna in June 2019 is not related to the COVID-19. The post in question is an example of misleading content.